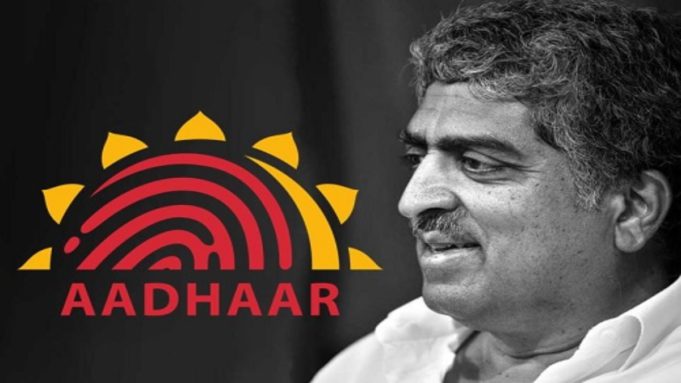 Infosys Co-founder and Chairman Nandan Nilekani said there is great scope for cooperation between France and India on account aggregation, which will empower people with data.

“The Account Aggregation programme is relevant to the French economy. In France, the discussion is how to empower people with data and there is great scope for cooperation between France and India on account aggregation,” he said at the Bengaluru Tech Summit 2020.

Account aggregation involves the collection, assembly and synthesis of information from multiple accounts, such as loan or credit accounts, savings and current accounts, and government accounts, on a single platform.

In July 2019, Nilekani had introduced the AA platform, a digital public infrastructure developed in collaboration with major Indian financial regulators, to manage data on behalf of consumers and streamline its access to payment and financial service providers.

The account aggregation in India gives people and busnisses entry to their own data in real-time and it is being rolled out in the fintech sector under the tutelage of Reserve Bank of India, Nilekani said.

The programme, for example, small businesses can approach the banks for availing off loans by gaining real-time access to the particulars of their bank accounts, GST invoices and tax costs among other data contents.

“The banks can then decide to give hem loans. This is very very important because this is about democratizing access to credit,” he said.

Nilekani said he has had a long affiliation with France. For instance, Infosys is digital innovation partner of The French Open, one of the grand slams tennis tournament.

On Aadhaar, which is also the cash transfer backed platform, Nilekani said billions of dollars were transferred into the accounts of the people during the pandemic.

The UPI platform now has around 2 billion transactions a month compared to only one lakh a month after its launch in 2017, Nilekani said.

Emmanuel Lenain, Ambassador of France to India, said that France and India can work on technology solutions to drive growth and find solutions to leverage digital and AI technologies.

“France is a hub of 1,000 startups and other young emerging companies,” he added.

Souad Tenfiche-Ancelle, CEO, NUMA Bengaluru, announced the launch of Indo-French cross-border incubator dedicated to the startup ecosystem in both countries.

He said emerging French fintech companies and unicorns have grown 3x in the last three years.

Another 25 French unicorns are coming up in next five years, Lionel Baraben, CEO, Famaco, a French tech company said.