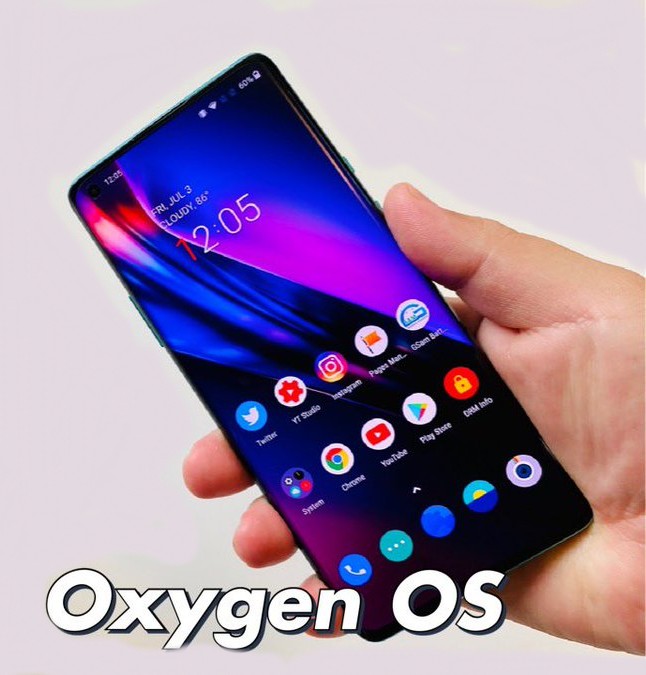 Bengaluru, NFAPost: A study recently claimed the degree of consumer satisfaction is the highest with OxygenOS from OnePlus (74 per cent) followed by Apple iOS (72).

The study titled ‘The State of SmartphoneOS Experience’ by CyberMedia Research (CMR), claimed that 55 per cent of the Indian smartphone users surveyed believe that Smartphone OS is more key for the luxury and delight.

Among every five users three are willing to shift to a different smartphone brand, driven by the operating system (OS) considerations.

The key issues they face are unwanted ads in the OS, pre-installed apps, apps running in background and other issues, such as lack of storage, overheating and battery drainage issues, among others.

According to the findings, the smart phones OS, by Indians are updated mostly to boost performance and to ensure security.

They run a variety of applications on their OS among which social networking, shopping, entertainment and gaming are major ones.