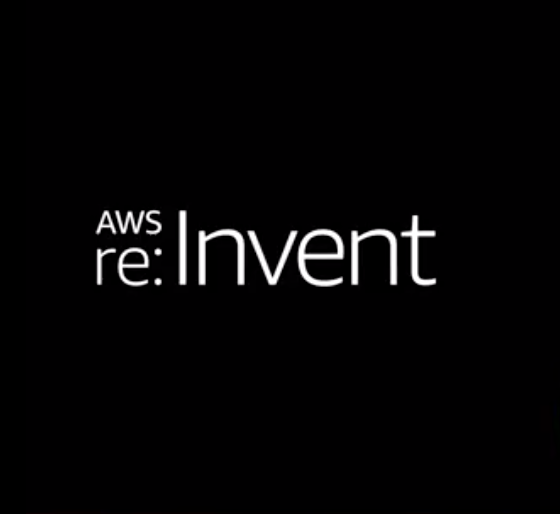 Built on Mac mini computers, EC2 Mac instances enable customers to run on-demand macOS workloads in the AWS cloud for the first time ever, extending the flexibility, scalability, and cost benefits of AWS to all Apple developers.

Today, millions of developers rely on Apple’s industry-leading platforms and tools such as Xcode and Swift, and powerful frameworks like Core ML and Metal, to create the world’s most amazing apps for over a billion customers globally.

Now with EC2 Mac instances, AWS customers can run macOS workloads on AWS and benefit from the scale, elasticity, reliability, and experience that AWS’s secure, on-demand infrastructure has offered to millions of customers for more than a decade.

Customers can seamlessly provision and access macOS compute environments to enjoy convenient, distributed testing and fast app builds, bringing additional choice to developers so they can use Mac as their trusted platform, on-premises or in the cloud.

They can also consolidate development of cross-platform Apple, Windows, and Android apps onto AWS, leading to increased developer productivity and accelerated time to market.

Speaking at the event, AWS Vice President of EC2 David Brown said customers tell they would love to have their Apple build environment integrated with AWS services.

“With EC2 Mac instances, developers can now provision and access on-demand macOS compute environments in AWS for the first time ever, so they can focus on creating groundbreaking apps for Apple’s industry-leading platforms, rather than procuring and managing the underlying infrastructure,” said David Brown

“With the launch of EC2 Mac instances, we’re thrilled to make development for Apple’s platforms accessible in new ways, and combine the performance and reliability of our world-class hardware with the scalability of AWS,” said Bob Borchers.

Intuit is a mission-driven, global financial platform company. Its products—including TurboTax, QuickBooks, and Mint—are designed to empower more than 50 million consumer, small business and self-employed customers around the world to improve their financial lives.

“We‘re experiencing up to 30 percent better performance over our data center infrastructure, thanks to elastic capacity expansion, and a high availability setup leveraging multiple zones. We’re now running around 80 percent of our production builds on EC2 Mac instances, and are excited to see what the future holds for AWS innovation in this space,” said Pratik Wadher.

Since its founding in 2013, Ring has been on a mission to make neighborhoods safer, together for everyone. “At Ring, we are committed to making home and neighborhood security accessible and effective for everyone—while working hard to bring communities together,” said Joshua Roth, Chief Technology Officer, at Ring.

“EC2 Mac instances will allow us to migrate our Apple build infrastructure to AWS, unlocking the scalability, reliability, security, and capabilities of AWS for all our Apple developers. These EC2 Mac instances will also let us quickly scale up our Mac build fleet whenever we need it, simplify cross-platform app development through consolidation on a single infrastructure provider, and ultimately accelerate innovations for thousands of our Apple customers,” said Joshua Roth

FiLMiC Inc. is the creator of the award-winning mobile cinema camera app, FiLMiC Pro. “With a global team of filmmakers, photographers, creatives, and software developers who share the same passion for mobile cinema and content creation, FiLMiC has designed what has become the industry’s most sought-after app that transforms a simple mobile device into a cinematic film camera,” said Seth Faxon, iOS Development Manager for FiLMiC.

“EC2 Mac instances give us the ability to scale up our continuous integration build farm in order to quickly go through development, testing and TestFlight stages. This leads to better velocity and more time working on the fun stuff,” said Seth Faxon.

NFAPost News Service - March 5, 2021 0
OMNIQ Corp, a provider of Supply Chain and Artificial Intelligence (AI)-based solutions, has received an approximately $6.8 million purchase agreement from one of the...

Microsoft Surface Laptop 4 And Surface Pro 8 Likely To Be...