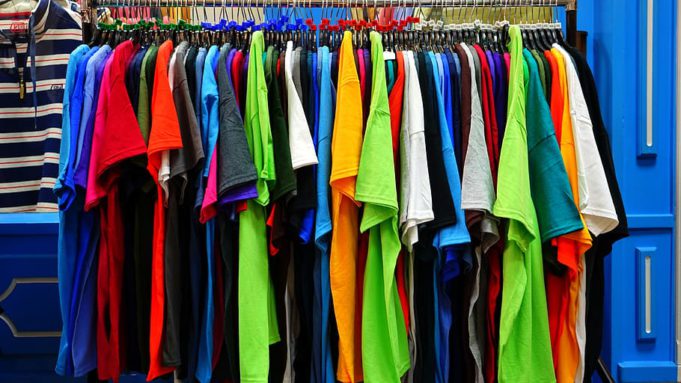 The Mumbai-based retailer said that it has acquired a 33.5% stake in fashion designer Tarun Tahiliani’s Goodview Properties Private Ltd (GPPL)- that will own and operate the designer’s eponymous couture label-for Rs 67 crore.

ABFRL said that it has also acquired a 80% stake in a new unnamed entity, as part of the deal with Tahiliani (who will own the rest of the entity).

In the new business, ABFRL will collaborate with Tahiliani to develop and launch a new brand of apparel and accessories in the affordable premium ethnic wear segment, the fashion retailer noted in a release.

It will soon launch a men’s ethnic wear brand, it added. The new brand will aim to build a Rs 500-crore business in the next five years with more than 250 stores across the country. It is looking to launch the first tranche of stores by September.

“We believe that over the next few years, ethnic wear is going to be an important category as confident Indians rediscover their culture and heritage,” ABFRL MD Ashish Dikshit said.

“Tarun Tahiliani has been at the forefront of the emergence of the Indian design industry. We are proud to partner with him to launch a new brand that gives the emerging Indian consumer a new range of celebration wear reflecting the unmatched, exquisite design excellence at more accessible prices,” he added in a statement.

As part of the deal, ABFRL will have the option to increase its stake to 51% in Tahiliani’s couture business in the next few years.

As part of the deal, Tahiliani Design Private Limited (TDPL), which currently runs the garments and accessories business under the Tarun Tahiliani brand, will be transferred to GPPL. TDPL, which was incorporated in 2002, posted a revenue of Rs 69 crore in FY18, followed by Rs 72 crore in FY19 and Rs 67 crore in FY20.

“Last year, we celebrated 25 years of the Tarun Tahiliani label. The next big leap for the brand was to take our craftsmanship and expertise and offer it to a larger Indian market that knows and values quality and is actively seeking it,” Tarun Tahiliani Brand Founder and CEO Tahiliani said.