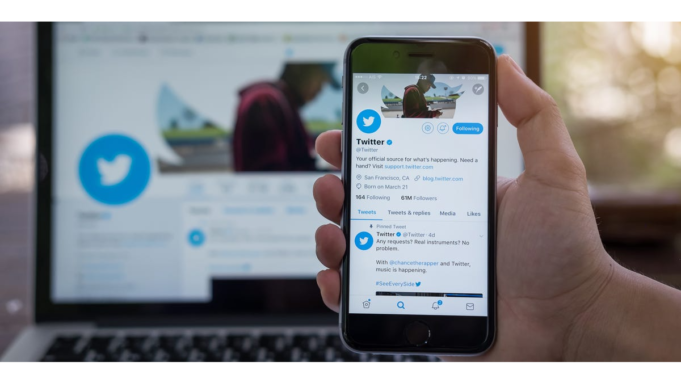 Bengaluru, NFAPost: Twitter will soon be releasing warning labels against the spread of misinformation that could disrupt the rollout of Covid-19 vaccines. The social media giant has taken up this drastic measure to govern the user behaviour on its platform while advocating Covid-19-related tweets in real-time.

As Tech Crunch reports, user timelines now carry labels that appear in the retweet window as pop-up messages or notices to warn users that their content “may be misleading”. Such links are now redirected to officially-verified public health information.

The vaccine misinformation monitoring drive is officially set to kick-off today by human moderators at Twitter without the usage of any bots. This move enables Twitter to train AI systems for the future wherein a mix of human and automated AI powered systems will periodically scan the social media platform for vaccine misinformation.

Although the service is initially limited to monitoring tweets in English only, it is likely to be incorporated in other languages too, in the near future.

Alongside the new monitoring drive, Twitter has also announced a new strike system to penalise those violating the platform rules concerning the pandemic. Earlier, a similar system was modeled on the platform for monitoring voter-supression and voting-related misinformation.

Consequently, any user with two to three strikes will face a 12-hour account lockout while a fourth violation will fetch an account ban for one week and a permanent ban following five strikes.

It may be recalled that Twitter had introduced such pandemic-specific rules a year ago to help educate people with the right information and prevent the spread of Covid-19 in its early stages. Now, the new warning labels have taken birth in line with the company’s announcement in December.