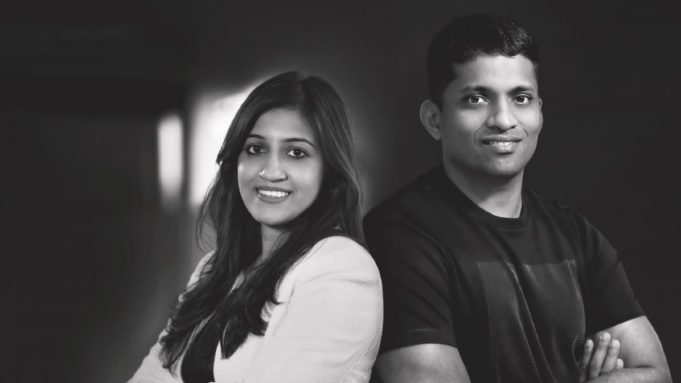 “This union will bring together the best of offline and online learning, as we combine our expertise to create impactful experiences for students,” Byju Raveendran, founder and CEO of Byju’s, said.

Byju noted that the test preparation and after school tutoring segment is estimated to be a USD 7-8 billion opportunity in India and is expected to witness 55-60 per cent growth over the next 4-5 years.

The edtech startup also is in talks to raise an additional USD 600-700 million funding for further boosting the growth.

After the integration, Byju’s will make further investments to accelerate Aakash’s growth, he noted.

AESL, however, will operate as a separate unit and further expand its presence in India.

AESL will provide students education at a larger scale with multiple delivery channels.

The 33-year-old firm has helped millions of students prepare for medical and engineering entrance exams.

AESL also plans 215 centres including franchisees and a student count of more than 2.5 lakh, across India.

In 2019, private equity firm Blackstone had picked up a 37.5 per cent stake in AESL.
Earlier, Byju’s had bought TutorVista and Edurite in 2017 and Osmo in 2019, besides acquiring coding training platform WhiteHat Jr for USD 300 million.

“This will be the largest integration in the education space in India, especially in the startup space…COVID has really opened the gates to online education significantly and going forward, we believe that all kinds of models in education will exist in K-12, test prep and even in higher education,” AESL Managing Director Aakash Chaudhry said.

The acquisition will bolster the edtech startup’s presence in the test preparation segment in India.

As per the deal, Aakash founders and Blackstone will be shareholders in Byju’s.

The edtech startup has over 80 million students cumulatively learning from the app, 5.5 million annual paid subscriptions, and an annual renewal rate of 86 per cent.