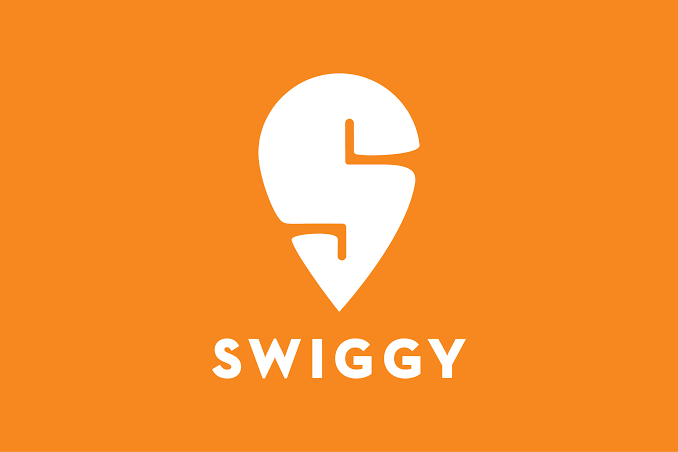 Existing backers Accel and Prosus will also be taking part in the financing round, according to the letter.

Singapore-based GIC Pvt Ltd., and Qatar Investment Authority are also expected to participate in the ongoing funding round at a later stage, following which the company is expected to close the fundraise, according to reports.

This fresh funding round is expected to push the foodtech startup’s valuation to nearly $5 billion from $3.6 billion in 2020

“The fundraise was also very heavily oversubscribed given the very positive investor sentiment towards Swiggy. This fundraise gives us a lot more firepower than the planned investment for our current business lines,” Majety wrote in the memo to employees.

Swiggy will continue to seed or experiment new offerings for the future that may be ready for investment later, he wrote.

“We will just need to now relentlessly invent and execute over the next few years to build an enduring iconic company out of India,” Majety said.

“The next 10-15 years offer a once-in-a-lifetime opportunity for companies like Swiggy as the Indian middle class expands and our target segment for convenience grows to 500M (million) users over the period. Even globally, now everyone acknowledges the TAM (total addressable market) for the food delivery category and how it is still very, very early in India,” he wrote.