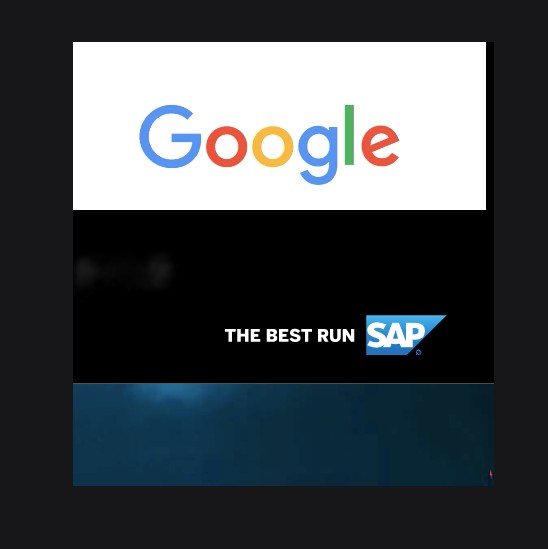 As per the news source, the parent company of Google, Alphabet, is planning to use SAP software and stop using Oracle financial software.

The news source also revealed that Google in an email informed its employees that in May, the core financial systems of Alphabet and Google will shift to SAP.

The move relates only to the software Google uses to track finances, and there is no indication that the company is moving other systems off Oracle.

This change is taking place at a time when the competition between Google and Oracle is increasing in the cloud computing market.

Similar move by Amazon has also been noticed and the company over the course of several years vastly reduced its use of Oracle software in favour of its own cloud services.

Oracle competes with Google in selling organizations public cloud resources for hosting applications. For years Oracle refused to certify its longstanding database software for Google’s cloud, meaning that customers weren’t sure if they could host Oracle databases on Google’s cloud without running afoul of Oracle’s licensing policies.

“We don’t partner with Google, because we’re trying to compete with Google,” Ellison said in a 2018 meeting with analysts.

For Google’s cloud business the lack of certification became a problem as it sought to win business from large companies, many of which use Oracle database software.

As a result, Google began to focus more on deploying SAP’s database software in the cloud, as per acsource. Plus, in 2020 Google introduced a way to run Oracle databases on a bare-metal server that doesn’t include virtualisation technology.

“Google Cloud actively enables Oracle’s customers to run their Oracle database workloads on Google Cloud through our Bare Metal Solution. But that’s entirely separate to our decision as an enterprise customer of financial software to transition our financial systems from Oracle to SAP,” a Google spokesperson told the news source in an email. An Oracle representative declined to comment.

The effort to migrate off Oracle’s financial software required months of work and extensive engineering resources, another source familiar with the move said.

“We are happy to confirm that Alphabet is running SAP S/4HANA on Google Cloud to support its finance teams, and we’re excited to continue expanding our work with them,” an SAP spokesperson told the news source in an email.