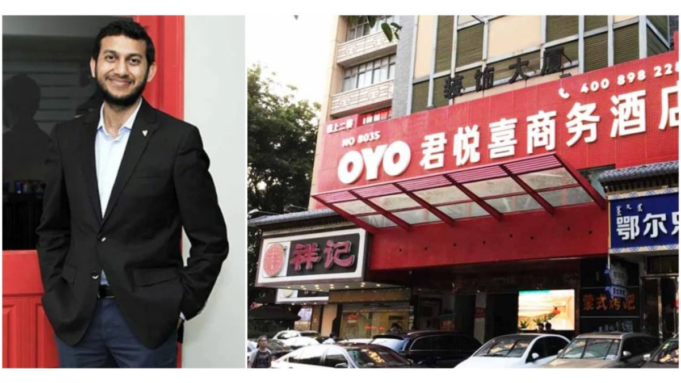 A Hyderabad-based hospitality company has filed an insolvency plea before the National Company Law Tribunal against the owner of Oyo Rooms, Oravel Stays Pvt Ltd, seeking payment of Rs 16 lakh.

OYO, however, has denied owing Rs 16 lakh to the prosecution as they have already paid the sum to them.

“A claimant is seeking INR 16Lakhs (USD 22k) from OYO’s subsidiary leading to a petition at NCLT. OYO has paid that under protest and amount already banked by the claimant. OYO has also appealed with the NCLT about the matter. OYO is recovering from the pandemic steadily and our largest markets are operating profitably,” , Oyo CEO Ritesh Agarwal tweeted.

Agarwal also expressed surprise over the admittance of the petition by the NCLAT.

“We are surprised to hear that the Hon’ble NCLT has admitted a petition against OHHPL, a subsidiary of OYO for Rs 16 lakh in a contractual dispute, which is not even with this subsidiary. The matter is sub-judice and we would refrain from commenting further on the merits of the matter at this stage. We have strong faith and belief in our judicial system,” OYO said in an official statement.

The NCLT has asked OHO Hotels and Homes Private Limited to submit their claims with proof before April 15.

According to an announcement posted on the Insolvency and Bankruptcy Board of India portal, “Notice is given that the National Company Law Tribunal has ordered the commencement of a corporate insolvency resolution process of the OYO Hotels and Homes Private Limited on March 30, 2021.”

“The creditors of M/S OYO Hotels and Home Pvt Limited are called upon to submit their claims with proof on or before April 15th, 2021 to the interim resolution professional at the address mentioned against entry no 10.”

This development comes when the firm has taken a hit due coronavirus outbreak. Many of the bookings were cancelled at initial stages.

This is not the first and last controversy of Oyo. The hotel associations from big cities had questioned the firm’s business practices. They went a step ahead to seek its ban.

The hoteliers alleged that the firm does not pay them the rent or booking commission.

Even the customers also complained of low quality services the firm provides their ‘branded’ hotels.

Last May, there were reports of Agarwal’s resignation. However, the hospitality firm denied the reports.